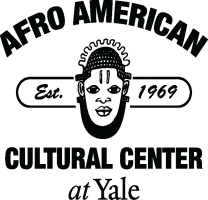 The Afro-American Cultural Center at Yale University, affectionately called the House, was established in the fall of 1969 after the rise of issues surrounding race and civil unrest at Yale and throughout the New Haven community. Due to the increased number of Black students and the rising social consciousness of the 1960s, Yale students rallied to create a space in which Black students and members of the community could convene for social and political means. 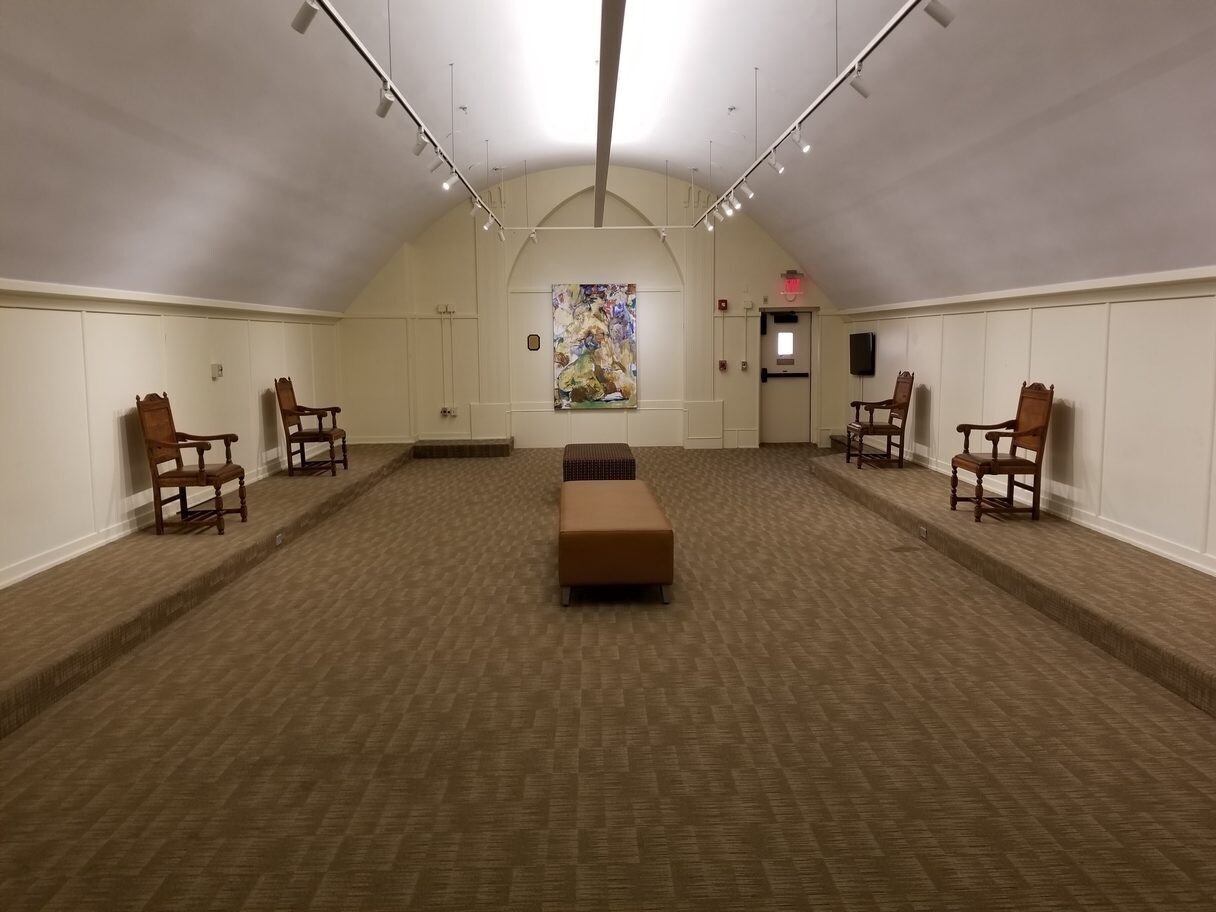